What It's Like to Be an Extra on a Historical Documentary, pt.1 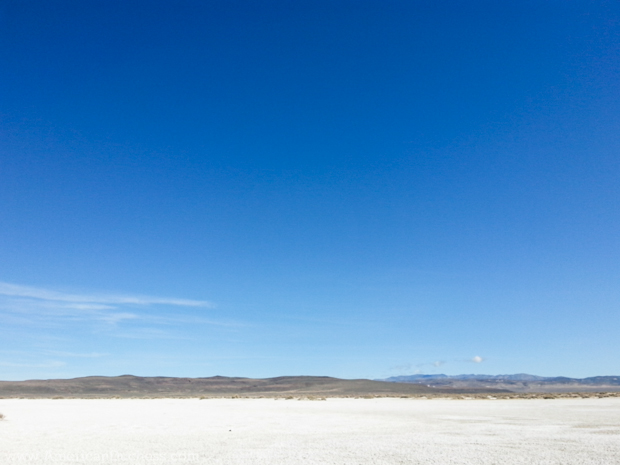 This time last year I was cast in a Weather Channel documentary on The Donner Party, filming right here in Northern Nevada where the ordeal took place.

It was an interesting process - on a whim a group of us Great Basin Costume Society gals went to the cattle casting call and stood outside for hours waiting to have a mugshot headshot taken.

Some weeks later a couple of us were called back and told we were on the short list for certain characters. I was up for Margaret Reed, and tried really hard to learn my lines and be all natural and stuff, but when the time came to read for the part I was absolute crap. Like whoa, crap.  Needless to say, I was not cast in that part.

I was, however, cast as the illustrious Wagon Train Woman #2.

The day came for costume fitting and I died a little inside. As Wagon Train Woman (#2), I wasn't expecting nice clothes, so I quietly wore what they gave me, but couldn't fit the shoes. Thankfully they let me wear my own.

So I wore Gettysburgs, and was proud to have the most authentic piece of costume on the entire production.

Except for the poor local re-enactor guy who wore his own gear...but we'll talk more about him later.

Filming was both hectic and boring. I was "on call" for two days, not knowing if I had to be somewhere the next morning until 11 pm the night before. The call times were super early, too, in locations about an hour and a half away.

Once there, everyone dressed out of the back of a moving van, and then the waiting began. Those who had been on this sort of thing before were well-equipped with magazines and games, but noobs like me...well, we just sat around eating snacks for hours. There was a certain camaraderie that developed among us extras very quickly, though, which made it rather fun. Wagon Train Woman #1 and I became fast friends.

The "set" was quite stunning, once we were called to perform. For this part of the journey, we the Donners, et al, were to cross a dry alkaline lake bed, attending three covered wagons pulled by the most enormous oxen. The production crew asked us all to walk across the lakebed for about a quarter mile and they'd film on the ground and also with a drone in the air. Easy, right?

Wrong. We spent hours walking at a snail's pace across this piece of land. The oxen moved incredibly slowly. We ambled. If the Donner Party really did walk that slowly across the country, no wonder they got stuck in the early winter snows.

It was hot, slow, endless drudgery, complete with sunburn both real and fake, and makeup artists spraying glycerin in everyone's faces throughout the day. At the very end, the crew created a mud pit for us all to slop through, so add four pounds of alkaline mud onto your feet, along with the real dirt, fake dirt, real sweat, and fake sweat, and it was dirty, dirty work. I had thought earlier how nice it would have been to wear my own costume and be authentic, but by the end of that first day, covered in grime and with our clothes being roughed up by the costume crew, I was so happy I hadn't worn my own stuff. The other reenactor looked none too pleased at the state his carefully-compiled kit was now in. There's patina...and then there's Donner-destructo.

But you know what did just fine? My shoes. On my feet for 16 hours walking across rocks, dirt, salt, and mud, and my feet didn't hurt and my Gettysburgs were holding together like fierce 1840s warrior booties. They looked terrible, but I had zero problems with them. I can't think of a more thorough test than Donnering for two days in the desert.

I got home at 9:30 pm. I haven't been that tired in years, and at that moment I swore I would never underestimate the work and effort actors put in to any kind of film production. The principle actors had been on set all day and all evening, doing the same scenes over and over again. They had it so much worse than us extras, and I will never...ever...think an actor's job is a cushy one.

11:30 pm and there's the call time in my email for Day 2...be on location at 7:00 am. I seriously had thoughts about ignoring it, but I signed up for this and where would they be without Wagon Train Woman #2? I couldn't let the team down, my suffering brethren on film, so I set my alarm for 4:30 am.